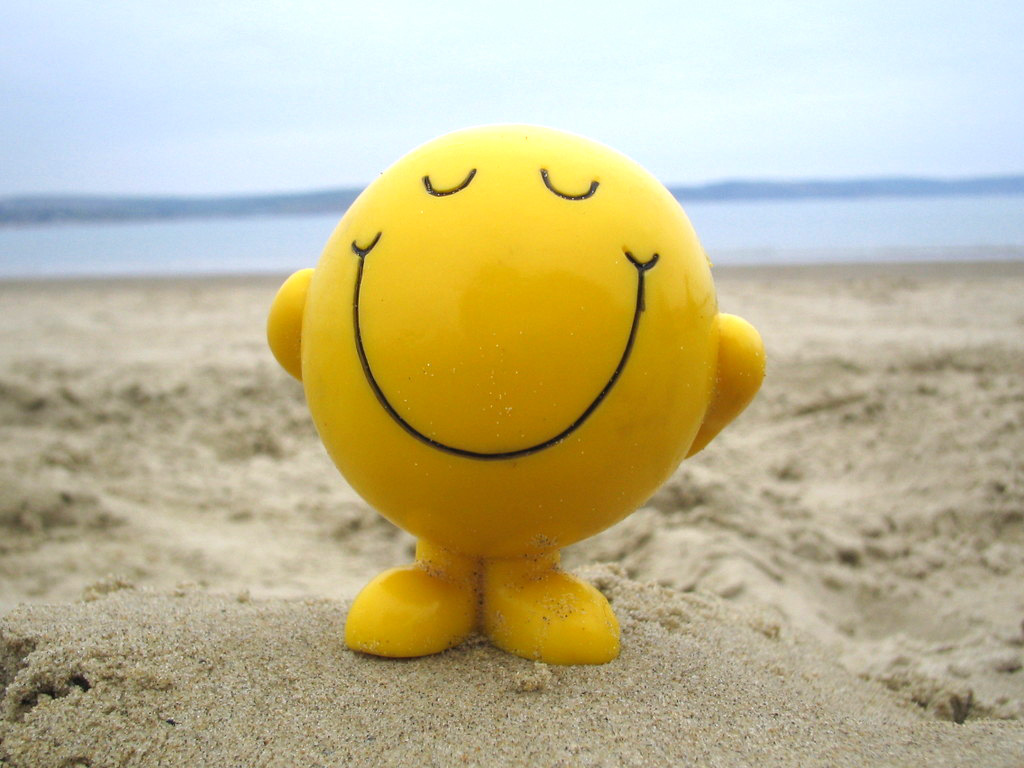 This page is for a user to comment on the likes and dislikes of the new revised Kennett Village web site. The site is very much in it's early stages of development and will continue to evolve as I learn to use the facilities available to me. I know some of the graphics ( buttons etc.)  are a little wooly but I am slowly tidying them up.

Feedback on a web site is always useful and may ideas and inspirations come from it. Don't be afraid to comment because remember this is your web site. If you have any news or activities that you would like added please do not hesitate to use this form for that purpose. If you wish to discuss it then add your phone number to the comments.

If you are going to comment could you please make it constructive .

In the comments please state:

Thank you very much for taking the time to provide the feedback . Once the booking clerk has confirmed receipt of the correct deposit the calendar entry will be updated showing that the deposit has been paid and is awaiting full payment which must be made at the latest a day before the event/ activity is due to take place. If full payment has not been received the day before the event/ activity then access to the provisionally booked facility will be denied. 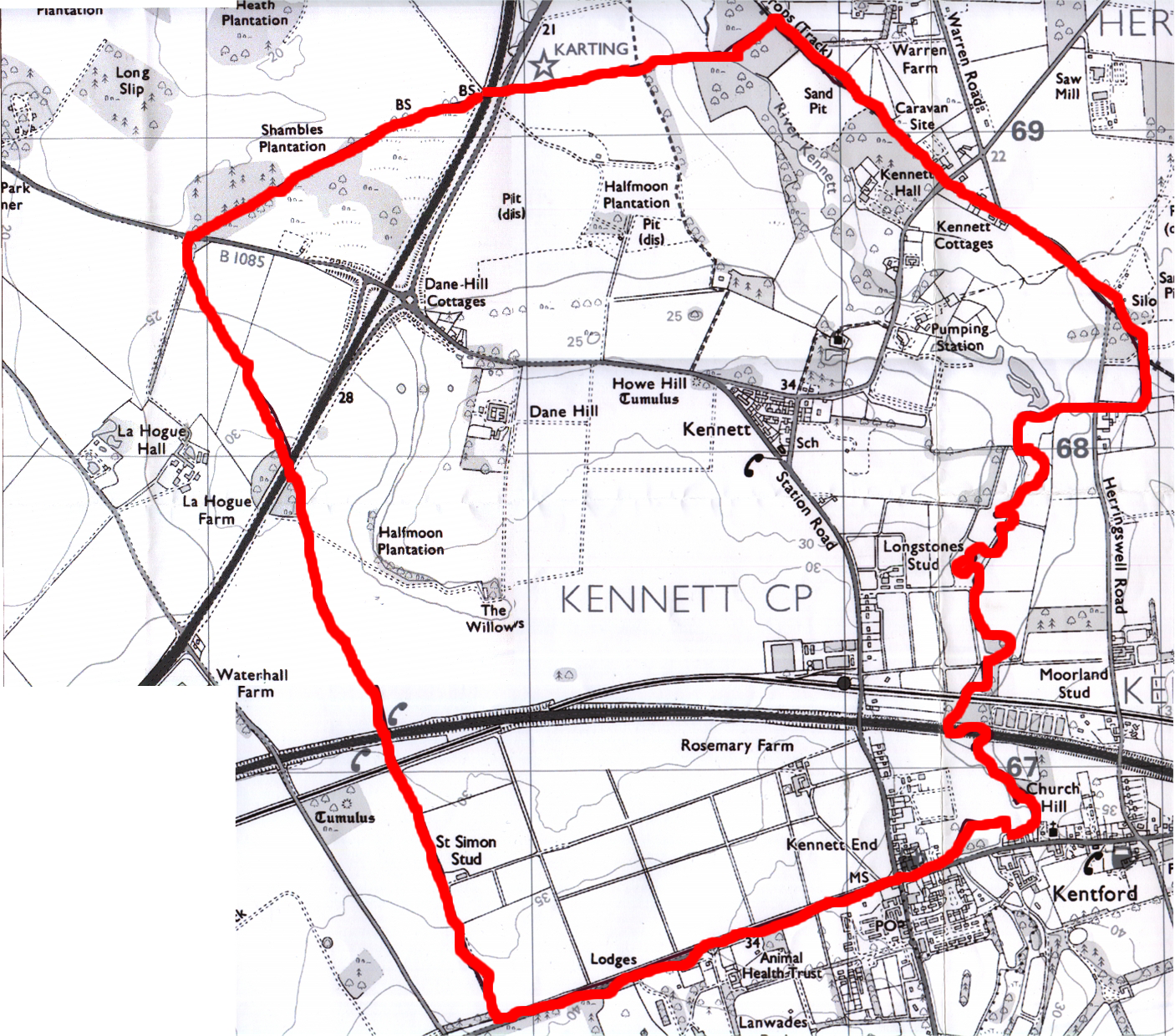 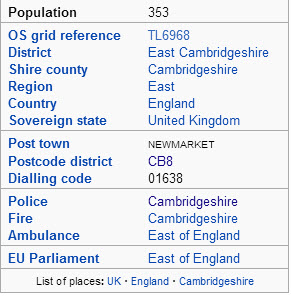 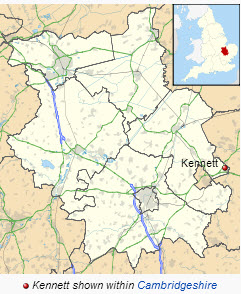 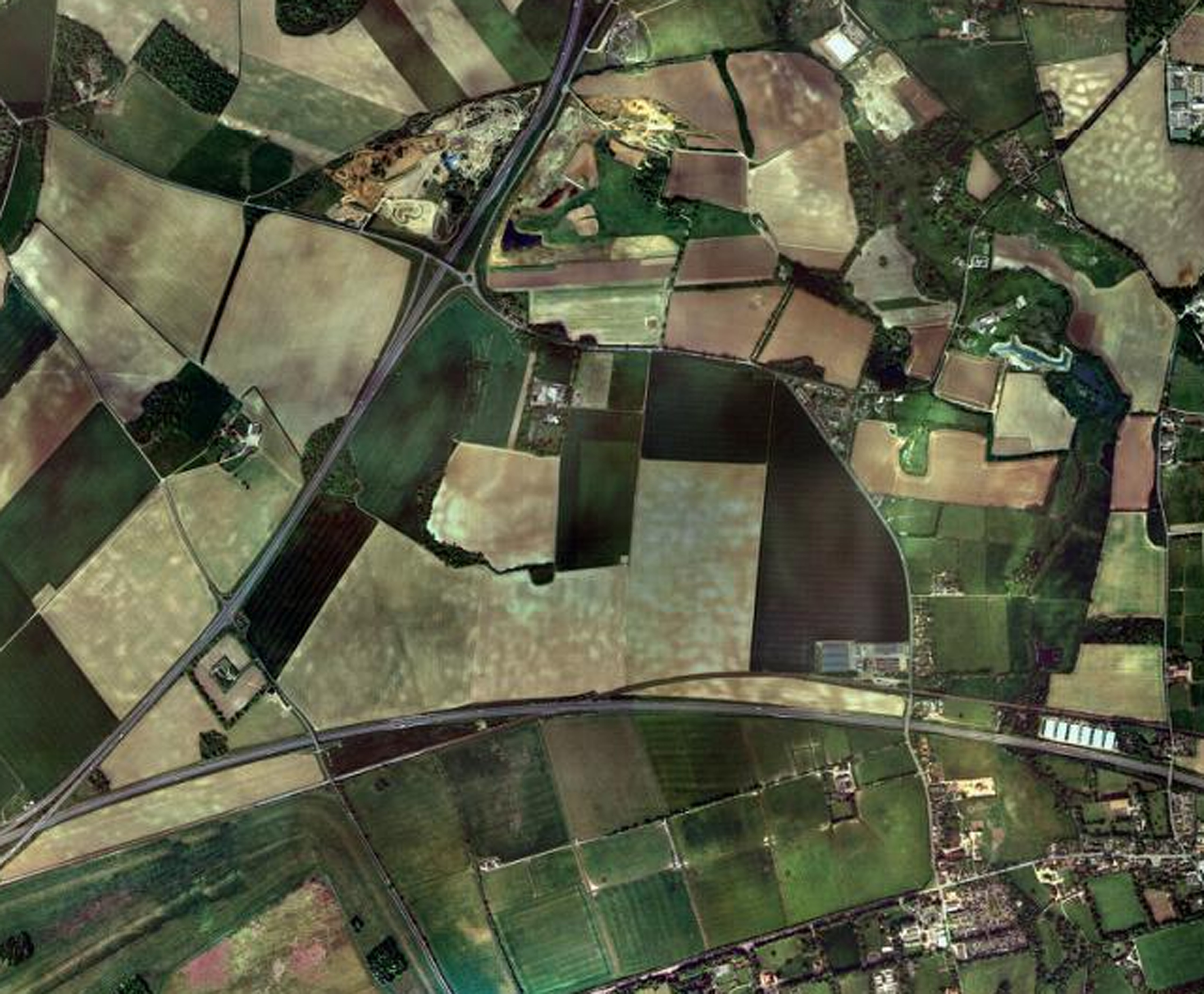 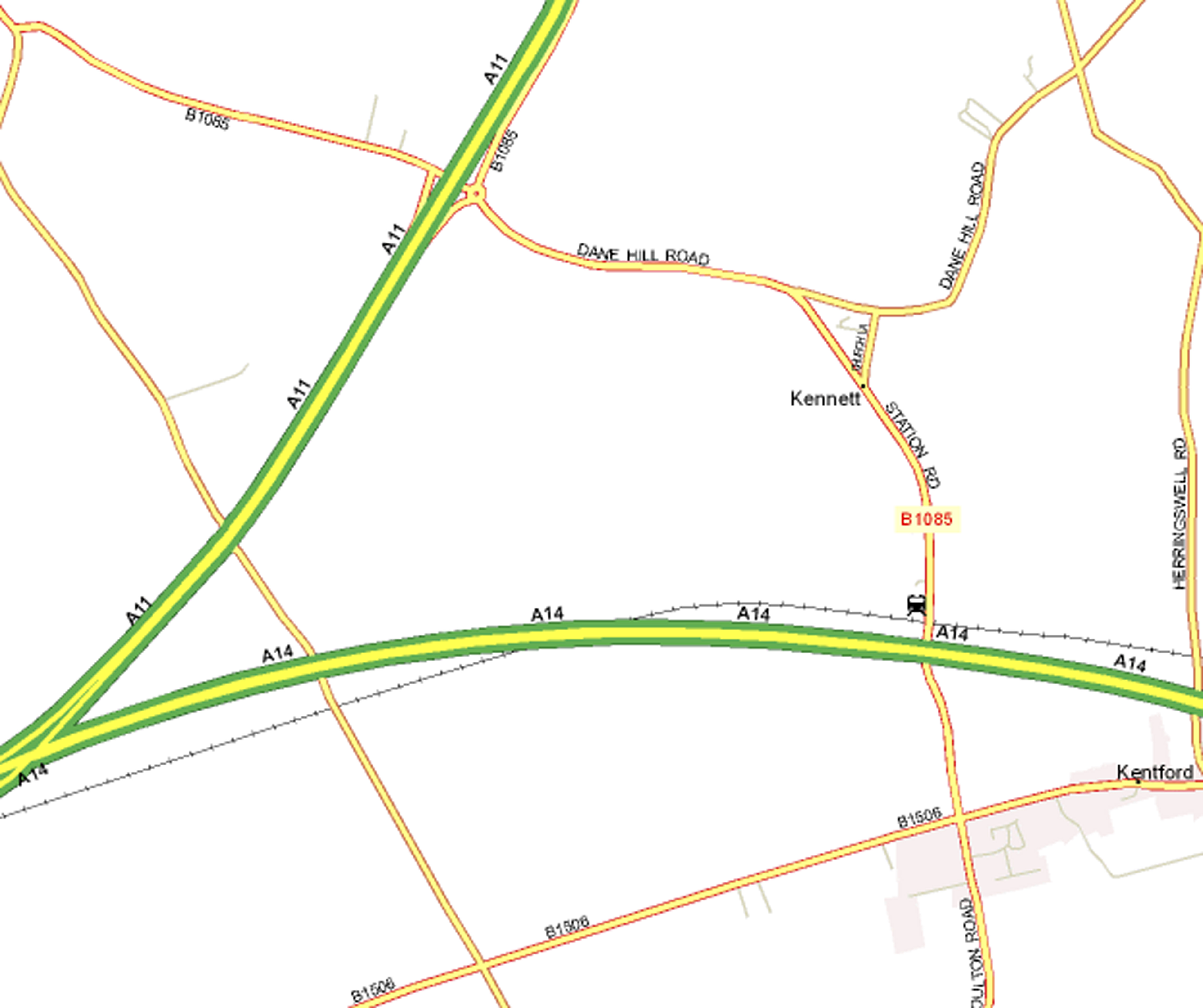 What we have in the village - pubs, shops, station, garage